Home How to Panthers vs Texans live stream: how to watch NFL Thursday Night Football...

The Texans with Tyrod Taylor were looking like the real deal, but with rookie Davis Mills at center against a Panthers team that mauled the Saints… it’s hard not to fear for David Culley’s men. Then again, this season has already thrown up several big surprises under the lights, so read on as we explain how to get a Panthers vs Texans live stream and watch NFL Thursday Night Football online from anywhere.

First the Cowboys pushed the Bucs all the way, then the Raiders shocked the Ravens, before the Ravens upset the Chiefs. Prime time has been bringing out the best of the underdogs, and how Houston could use some of that energy tonight.

The Panthers look like a team that means business, with Christian McCaffrey back fit and healthy and Sam Darnold calling the shots. Darnold threw for 305 yards and two touchdowns against NO, CMC ate up 137 yards and a touchdown, and the Carolina D racked up four sacks on Jameis Winston, bringing their total to 10 for the season already.

The Texans were 14-7 up against the Browns when Taylor left the field with a hamstring injury, and Mills struggled to fill his shoes, throwing a touchdown and an interception as Cleveland turned the game on its head and romped to a 31-21 win.

Can the rookie step it up on the big stage? Follow our guide for how to watch the Panthers vs Texans online and get an NFL live stream wherever you are in the world right now.

Stream NFL without cable with Sling TV
Get your first month for only $10 now. With the game being shown on NFL Network tonight, cord cutters can watch with a Sling TV subscription. Sign up to Sling Blue now and shave a mighty $25 off the usual monthly price, while also scoring access to NFL Network, Fox, NBCSN, CNN, and 20+ more channels.
View Deal

How to watch Panthers vs Texans from outside your country

If you’ve mismatched a holiday or you’re away on business and you want to watch your country’s coverage from abroad, then you’ll need to use a VPN. This will help you dial in to a location back in your home country to avoid geo-blocks and regain access to the content and services you already pay for back home.

A VPN is generally perfect for this as it allows you to change your IP address so you appear to be in a completely different location when the big game is on.

Use a VPN to live stream Panthers vs Texans from anywhere

ExpressVPN – get the world’s best VPN
We’ve put all the major VPNs through their paces and we rate ExpressVPN as our top pick, thanks to its speed, ease of use and strong security features. It’s also compatible with just about any streaming device out there, including Amazon Fire TV Stick, Apple TV, Xbox and PlayStation, as well as Android and iOS.

Sign up for an annual plan now and get an extra 3 months absolutely FREE. And if you change your mind within the first 30 days, let them know and they’ll give you your money back without a quibble.

Once you’ve chosen and installed your VPN of choice, simply open the service’s corresponding app, hit ‘choose location’, select the appropriate country, and you’ll be able to watch the broadcast as if you were back at home.

Thursday Night Football will be carried by Fox, the NFL Network and Amazon Prime this season, but tonight’s Panthers vs Texans game is being shown on NFL Network only.

Kick-off is scheduled for 8.20pm ET / 5.20pm PT, and if you have it as part of your cable package, you can also live stream the game directly through the NFL Network website.

How to watch Panthers vs Texans FREE without cable

If you haven’t already got NFL Network as part of your cable package, you’ll need an over-the-top streaming service that includes the channel, and great-value Sling TV is the obvious starting point for NFL fans.

Its Blue package offers NFL Network, as well as local NBC/NBCSN and Fox channels in most major markets, thereby covering off a large number of NFL games including both primetime and local broadcasts, for just $35 a month. But right now you can get a whole month of Sling Blue for $10.

An extra $15 a month for the combined Sling Blue + Orange bundle adds access to ESPN 1, 2 and 3 to your NFL viewing arsenal – as well as getting you a handful of other top premium channels like TNT, AMC, TBS, BBC America and more.

The costlier (but even more thorough) alternative is to get a FuboTV plan. Its standard plan costs $64.99 and includes Fox, CBS, NBC, ESPN and the NFL Network – all the channels you need to tune into every nationally televised NFL game in the 2021/22 regular season.

You also get the benefit of the fact that fuboTV has a FREE trial.

How to watch Panthers vs Texans: live stream NFL FREE in Canada

Tonight’s Panthers vs Texans game kicks off at 8.20pm ET / 5.20pm PT, and it’s being televised by TSN and CTV, both of which also offer streaming access either on a standalone basis or at no extra cost for subscribers.

However, Canadian NFL fans are some of the the luckiest in the world, as streaming service DAZN is showing the Panthers vs Texans along with every single game of the 2021/22 season, right the way through to the Super Bowl.

Plus, the FREE 30-day DAZN trial lets you try before you buy – essentially mean you can live stream Panthers vs Texans free of charge.

Not only do you get every single NFL game, including NFL Game Pass and RedZone access, but DAZN’s also the exclusive Canadian streaming home of Premier League and Champions League soccer!

Panthers vs Texans live stream: how to watch NFL online in the UK

The Panthers vs Texans game is being aired in the UK on Sky Sports, with kick-off set for 1.20am BST on Thursday night/Friday morning.

The network shows at least five games a week on its dedicated Sky Sports NFL channel, and offers access to the live RedZone highlights show each Sunday.

If you don’t have Sky Sports as part of your TV package, Now TV will let you stream everything it has to offer without locking you into a lengthy contract.

A great option for die-hard fans is the NFL Game Pass, which is showing every game of the season live. A subscription costs £14.99 a week or a much better-value £147.99 for the season, after a 7-day FREE trial.

Not in the UK but still want to catch the action? Use a VPN to live stream NFL as if you were at home. This also lets you get around any blackout restrictions that sometimes apply to games.

How to watch Panthers vs Texans FREE: live stream NFL in Australia

The Panthers vs Texans game kicks off at 10.20am AEST on Friday morning.

ESPN, available through Foxtel, is showing the game, and you can also stream it on your laptop or mobile using the Foxtel Go app.

Streaming service Kayo Sports is showing the Panthers vs Texans game too, and is the ideal option for those who don’t want the commitment of a lengthy (and pricey) contract.

It’s also worth bearing in mind that 7Mate shows three games a week for FREE, but not this particular one.

And if those aren’t enough to satisfy your NFL cravings, we highly recommend you sign up for the NFL Game Pass, as it’s showing every game of the season live. A subscription costs $28.99 a week or $274.99 for the season, after a 7-day FREE trial.

Not in Australia right now? Use a VPN if you’re away from home, in order to tap into your domestic coverage. 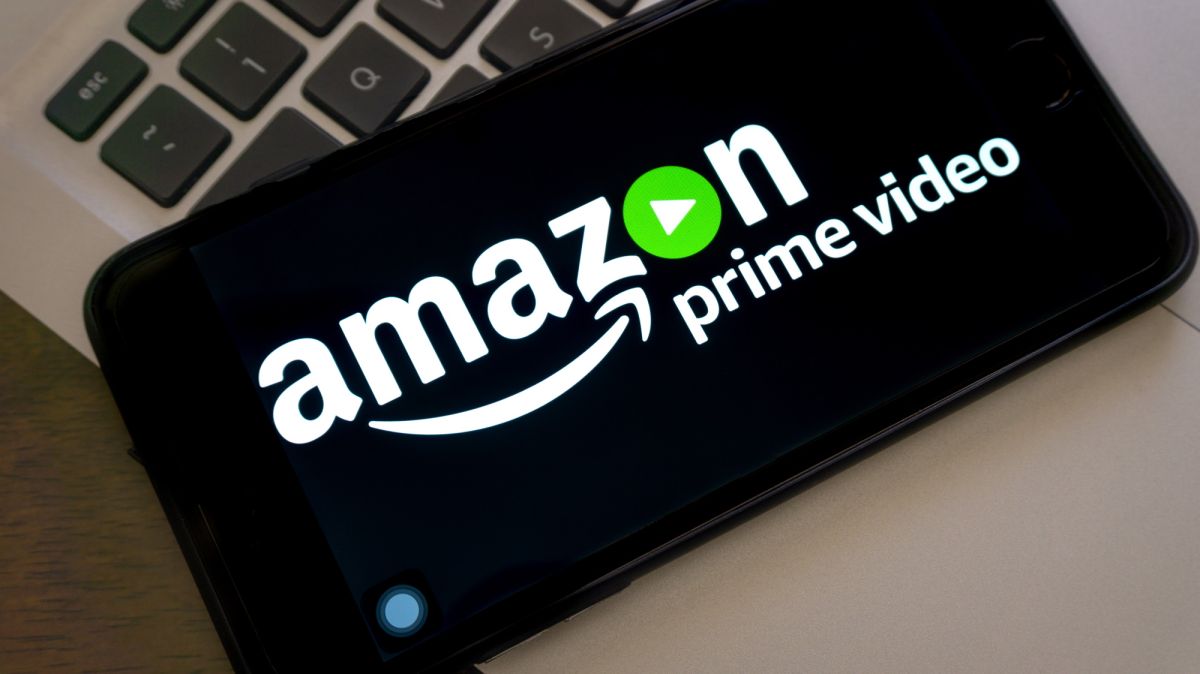 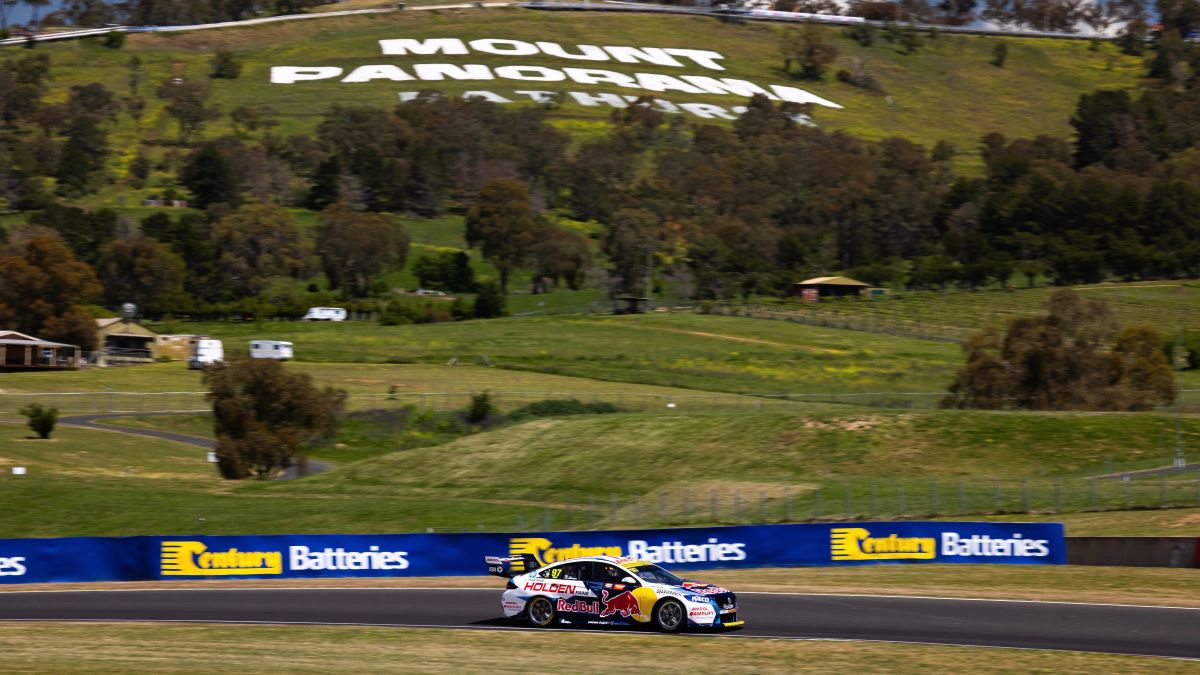 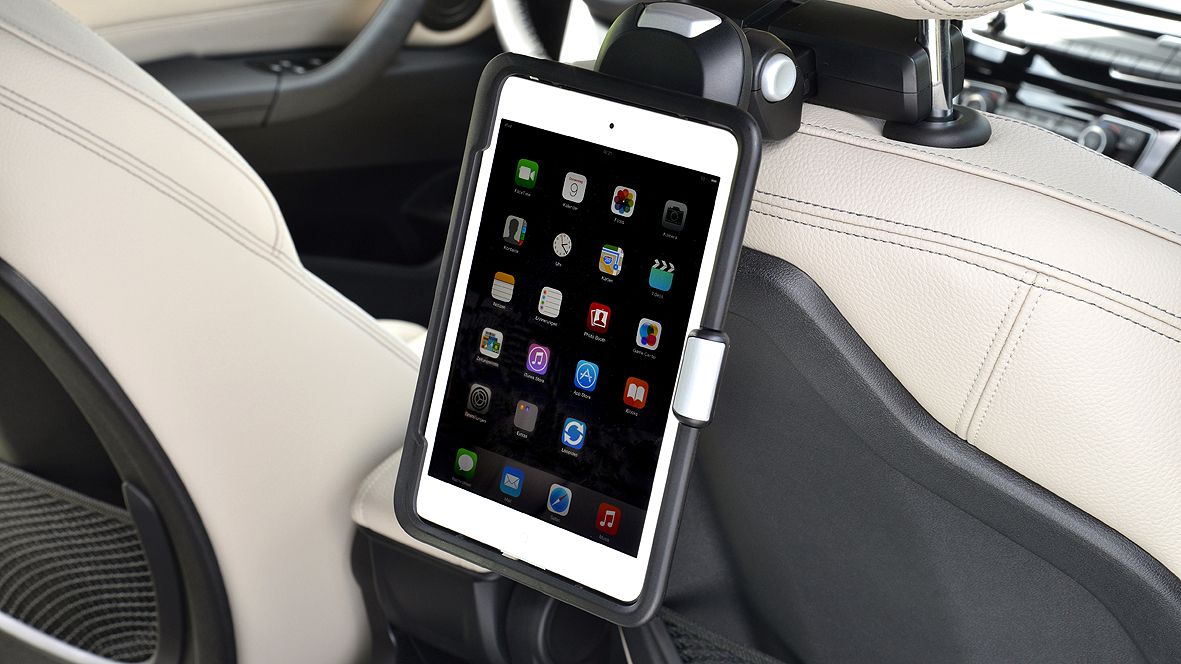